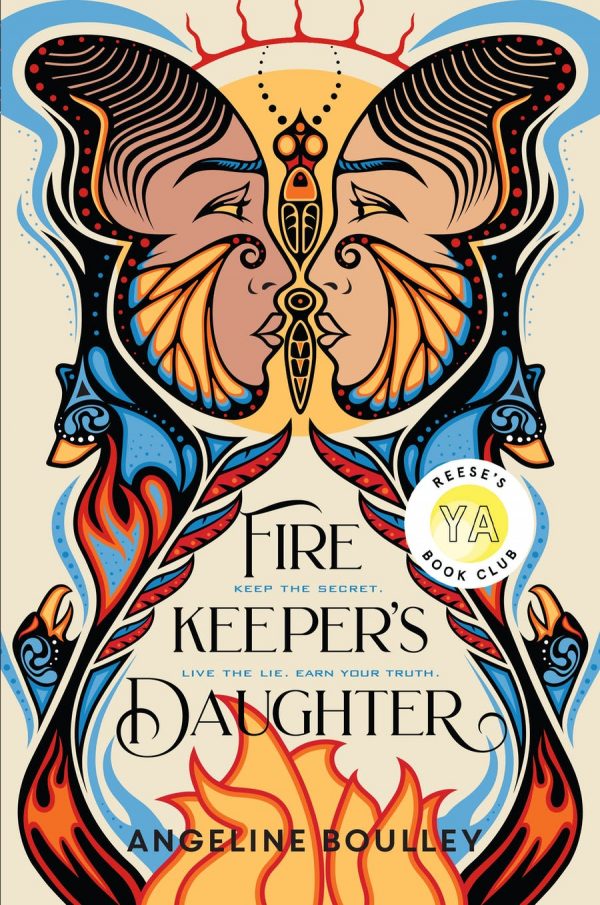 With four starred reviews, Angeline Boulley’s debut novel, Firekeeper’s Daughter, is a groundbreaking YA thriller about a Native teen who must root out the corruption in her community.