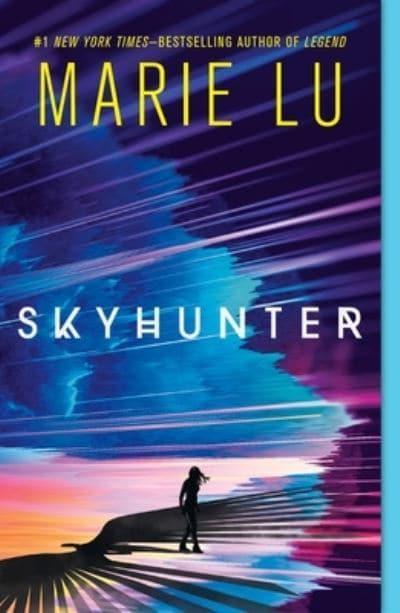 Talin is a Striker, a member of an elite fighting force that stands as the last defense for the only free nation in the world: Mara. A refugee, Talin knows firsthand the horrors of the Federation, a world-dominating war machine responsible for destroying nation after nation with its terrifying army of mutant beasts known only as Ghosts.

But when a mysterious prisoner is brought from the front to Mara’s capital, Talin senses there’s more to him than meets the eye. Is he a spy from the Federation? What secrets is he hiding?