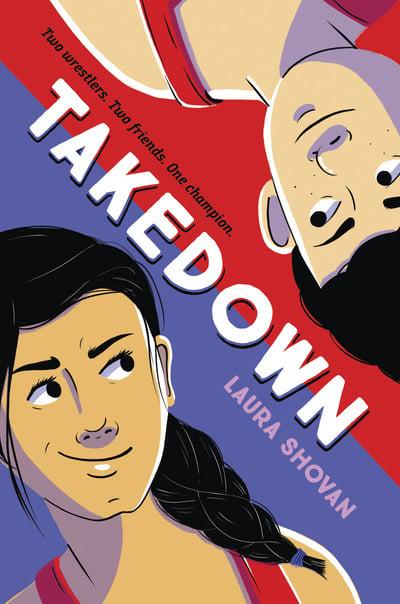 Mikayla is a wrestler; when you grow up in a house full of brothers who wrestle, it’s inevitable. It’s also a way to stay connected to her brothers and her dad. Some people object to having a girl on the team. But that’s not stopping Mikayla. She’s going to work hard, and win.

Mikayla and Lev push each other to excel, and become friends. But when they face each other, only one of them can win.